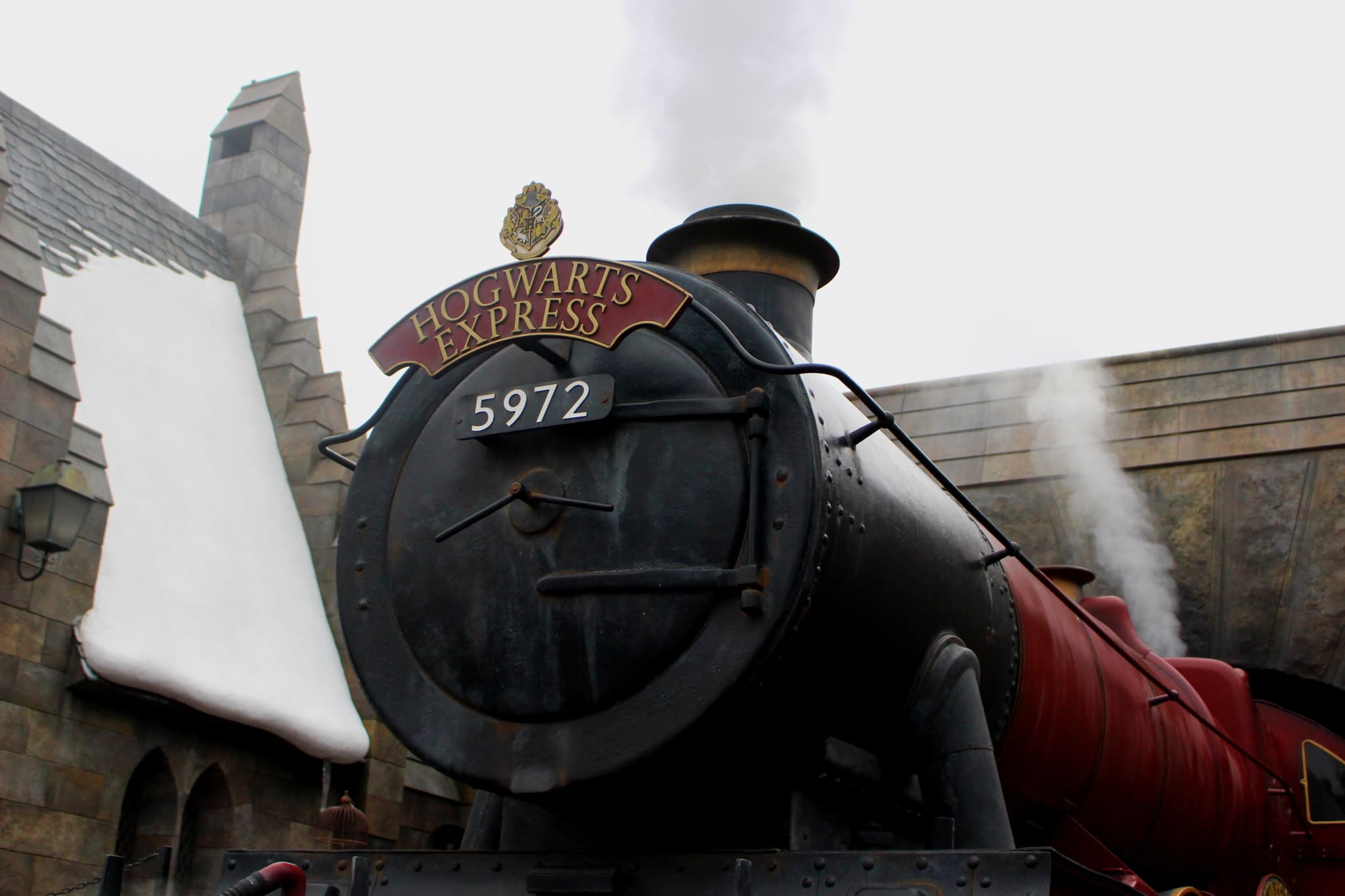 I’m a big Harry Potter fan. As a young adult I read all the books and watched all the movies. Now my children love them too.

One of my favorite parts of the series, and in my humble opinion, the most genius of J.K. Rowling’s writings is the sub-story of the Deathly Hallows, a fabled children’s story from the Tales of Beedle the Bard, which tells of three wizard brothers who attempt to cheat death. None of them succeed, of course, because cheating death is impossible. But one, only one, succeeded in doing what the other two brothers failed to do.

Death is a certainty and an intimate part of the circle of life. We all know this. I’m not sharing anything new by reminding you of what you already know. In fact, we are surrounded by reminders every day. We see death all the time on the daily news programs. We read about it every day in the newspapers. How many of the daily headlines begin with a report of how many people died today, on highways, in plane crashes, in gang violence, drug overdoses and in the theatre of war.

How many other times do we hear about it from friends? On Facebook or Twitter? Sometimes it’s a celebrity and it is violent and dramatic. Other times it’s close to us. Too close. Someone we knew. Someone in our circle. Maybe, and most painfully, someone we loved. In the former cases we tsk our tongues and say “what a shame.” In the latter we are shaken to our very core. Death becomes so much more real. So much more authentic.

Why then, when we know that life is fleeting, when we know that one day it will be our turn as well, do we do so little to prepare for the inevitable? We plan so many things every day. Everything from major life events like weddings and baby showers to the more common birthdays and Mother’s Days. We spend inordinate amounts of time organizing our closets and our music collections and yet if you ask most of the people you know, very few of them has ever taken the time to plan for their own passing. They spend more time fixing their hair or makeup in the morning than they do planning their ultimate end.

Why is that? Is it because we think we are immune from death? Are we simply avoiding an unpleasant subject? Is it the evil eye we fear? The thought that if we mention death or plan for it, it will happen? Do we think that our avoidance acts as a talisman to ward death away? Does the reason even matter? The result is the same as with so many other things in life. When we neglect to deal with small issues they quickly blossom into big ones.

As our forefather Benjamin Franklin said, “If you fail to plan, you are planning to fail!” How sad it would be for our deaths to be counted as failures.

In J.K. Rowling’s story of the Deathly Hallows, three wizard brothers approach a river too treacherous to cross. By creating a bridge with their wands they evade Death who appears on the bridge as a hooded figure. Feeling cheated and being very cunning, Death acts impressed and offers them each a prize for outwitting him. The first brother asks for an extremely powerful wand. Death fashions for him the Elder Wand; the most powerful wand in the world. The second brother asks for the power to bring the dead back to life and so Death hands him the Resurrection Stone. The third and youngest brother senses Death’s ulterior motives. He asks for something that will hide him from Death himself. Death tears a piece of his own robe, the Invisibility Cloak and hands it to the third brother, which will hide the brother even from himself.

The first brother is murdered for his Elder Wand. The second brother commits suicide when he realizes that the Resurrection Stone cannot truly return his loved home to him. But the third and youngest brother was extremely clever and we can all learn a tremendous lesson from him. Why? Because it was the third and youngest brother who didn’t attempt to escape death. He planned for death. He utilized the Cloak of Invisibility to avoid death for as long as he could and then passed the cloak on to his children.

And so about him Rowling writes,

“But though Death searched for the third brother for many years, he was never able to find him. It was only when he had attained a great age that the youngest brother finally took off the Cloak of Invisibility and gave it to his son. And then he greeted Death as an old friend, and went with him gladly, and, equals, they departed this life.”

The third brother decided how he wanted to live and how he would do so safely knowing that one day death would be inevitably at his door. He lived his life avoiding death for as long as he could. He then taught that lesson to his son and bequeathed him the Cloak before he went with death. In so doing, he left a legacy for his children and their children to come. Simply stated, the youngest brother lived his life, planned his death and left a legacy. And so should we all.

In this blog I hope to encourage, motivate and empower you to plan for your end of days which I hope will be many happy years from now. I hope that by doing so you leave a legacy in this world and leave it better for your loved ones. Together we will explore how to do so.

I hope to demystify the estate planning process and demonstrate how rewarding and comforting it will be have your affairs in order. I can assure you from dealing with hundreds of clients that you will be remembered in this world by those you leave behind not only by what you accomplished in your life but in how you approached death.